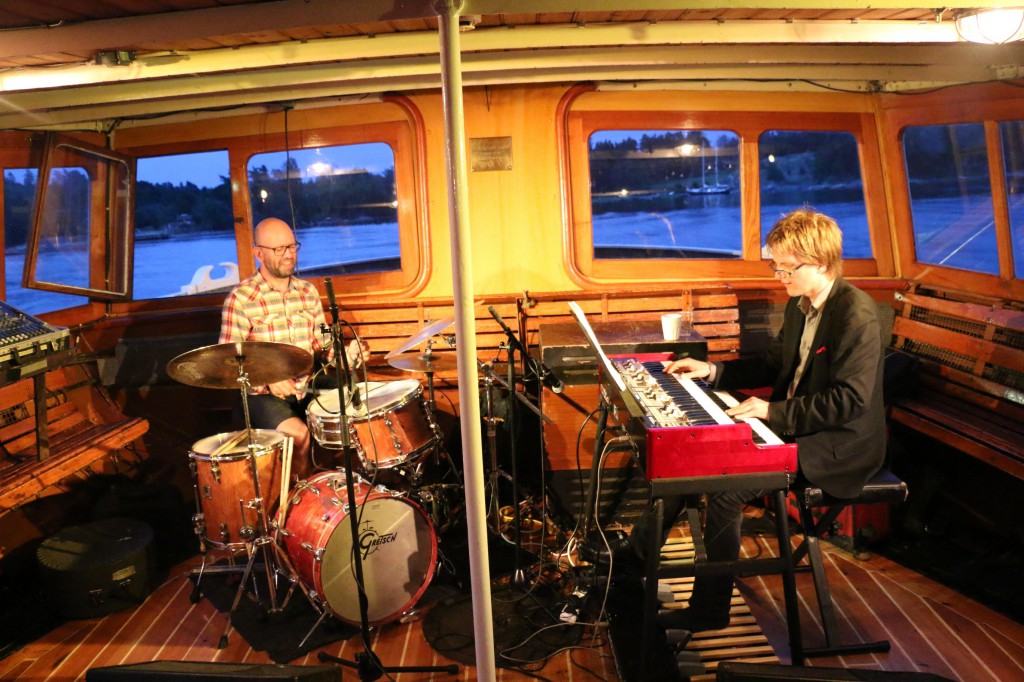 Steamboat Blidösund had an anniversary and we played duo during the trip. After we had boarded I realized that the midi cord from the pedals was missing. Fortunately we could borrow another one from a friend living on on of the islands where we stopped. 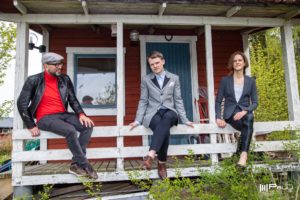