Karl and Andreas grew up not too far from each other in the county of Dalarna, Sweden. Karl is from the town of Hedemora which is about half an hour from Andreas’ hometown of Borlänge. Though, they didn’t get to know each other until much later. It was Jojo Djeridi that introduced them and the three would form the trio Trinity.

Andreas knew about Karl a bit earlier though. Already in high scholl Karl had been playing the the jazz club in Borlänge and made a significant impression on everyone listening, especially the old folks in the audience. Everyone felt he was heading for greatness.

And now he’s one of the best trumpet players Sweden has to offer. 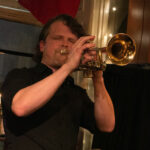 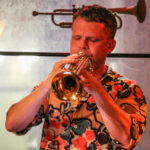 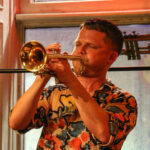 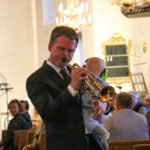 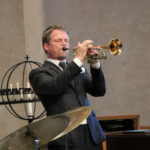 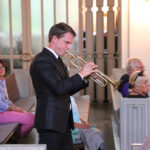 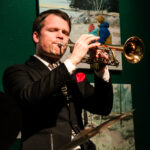 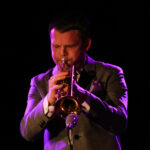 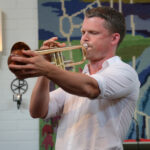 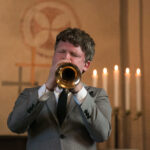 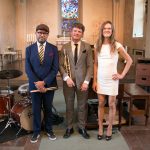 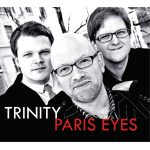 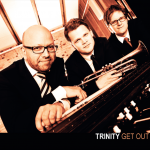 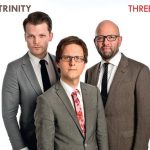 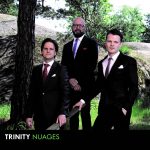 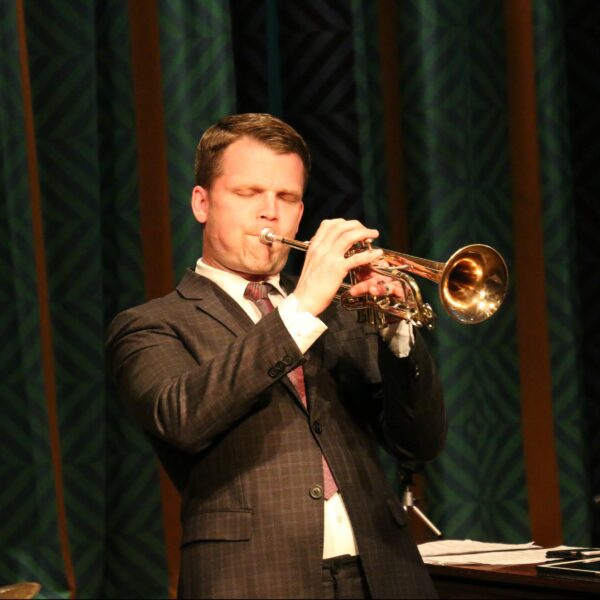