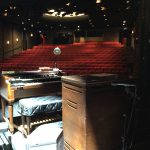 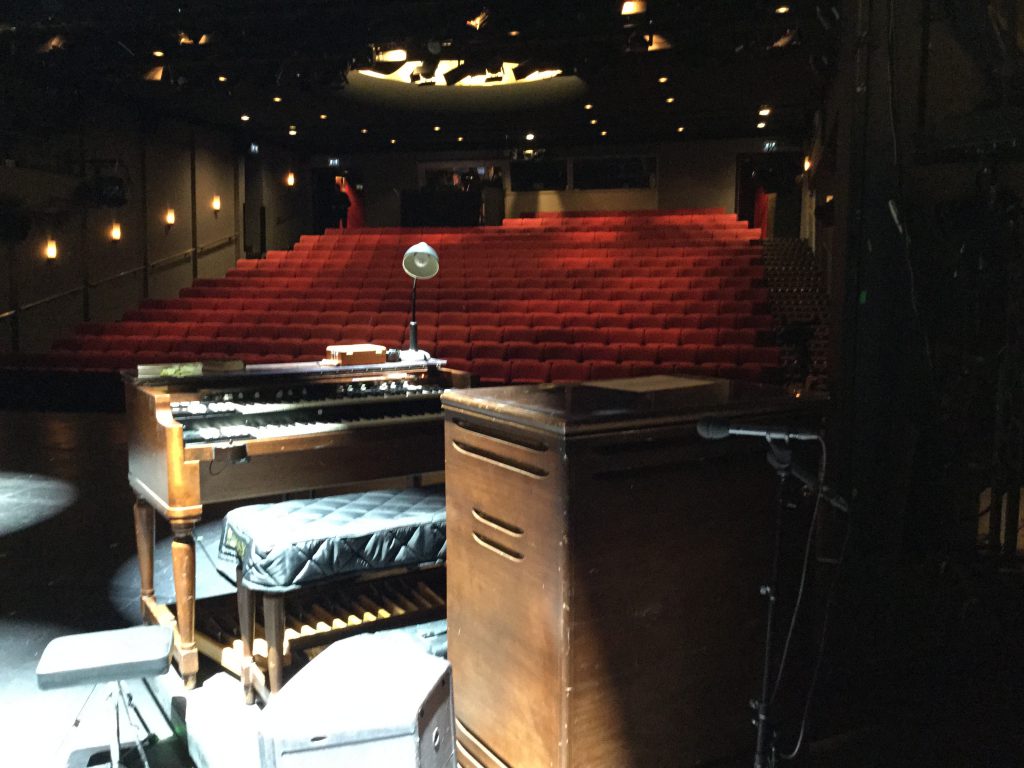 First gig at Dramaten (Royal Dramatical Theatre, Stockholm)! I replaced Steinar Nickelsen who did the first few weeks. A four hour Ingemar Bergman play (intermission included),  with the Hammond B3 as the only instrument on stage. It’ll be running through the autumn, and into next year. Something completely different from what I’m used to so it’ll be very interesting to do.