This band first appeared at Katalin on March 7th 1998. The band was temporarily put together for this night by Tore Berglund. However, after that it became the Andreas Hellkvist Hammond Quartet, and later renamed to “Headquarters”. 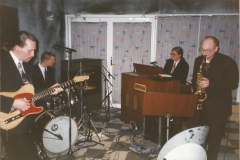 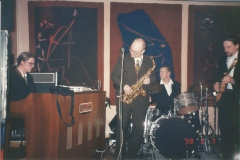 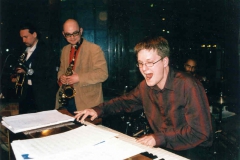 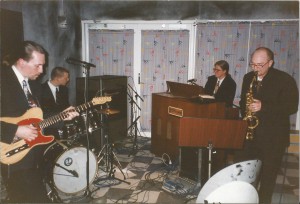