Swedish Hammond phenomenon Andreas Hellkvist has for many years been making his signature blend of jazz, funk and fusion. He has toured mostly Europe, and outside he is mostly known on youtube, where some of his performances has been immensly popular. In 2019 he did his first concerts in the USA, and was also added as B3 artist at Hammond Organ USA.

In this trio, aimed for the american scene, he has teamed up with WA based guitarist Cole Schuster and drummer Julian MacDonough, both in their own way highly accomplished and skilled musicians. The chemistry between the three is palpable and together of offer a blend of Andreas’ own music and more hard swinging organ jazz in the tradition of Jumimmy Smith and others.

All photos by Dustin Crum. 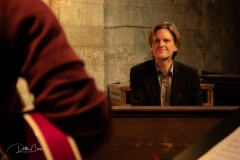 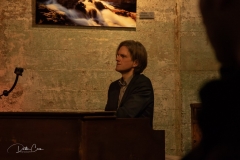 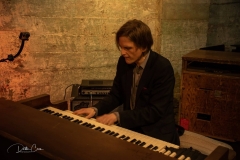 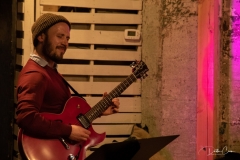 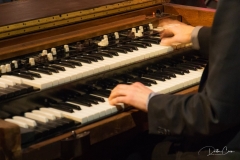 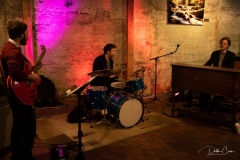 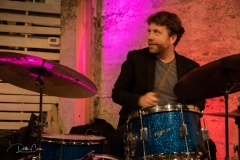 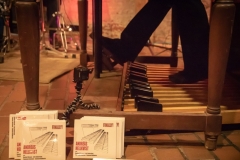 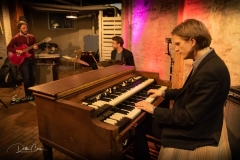