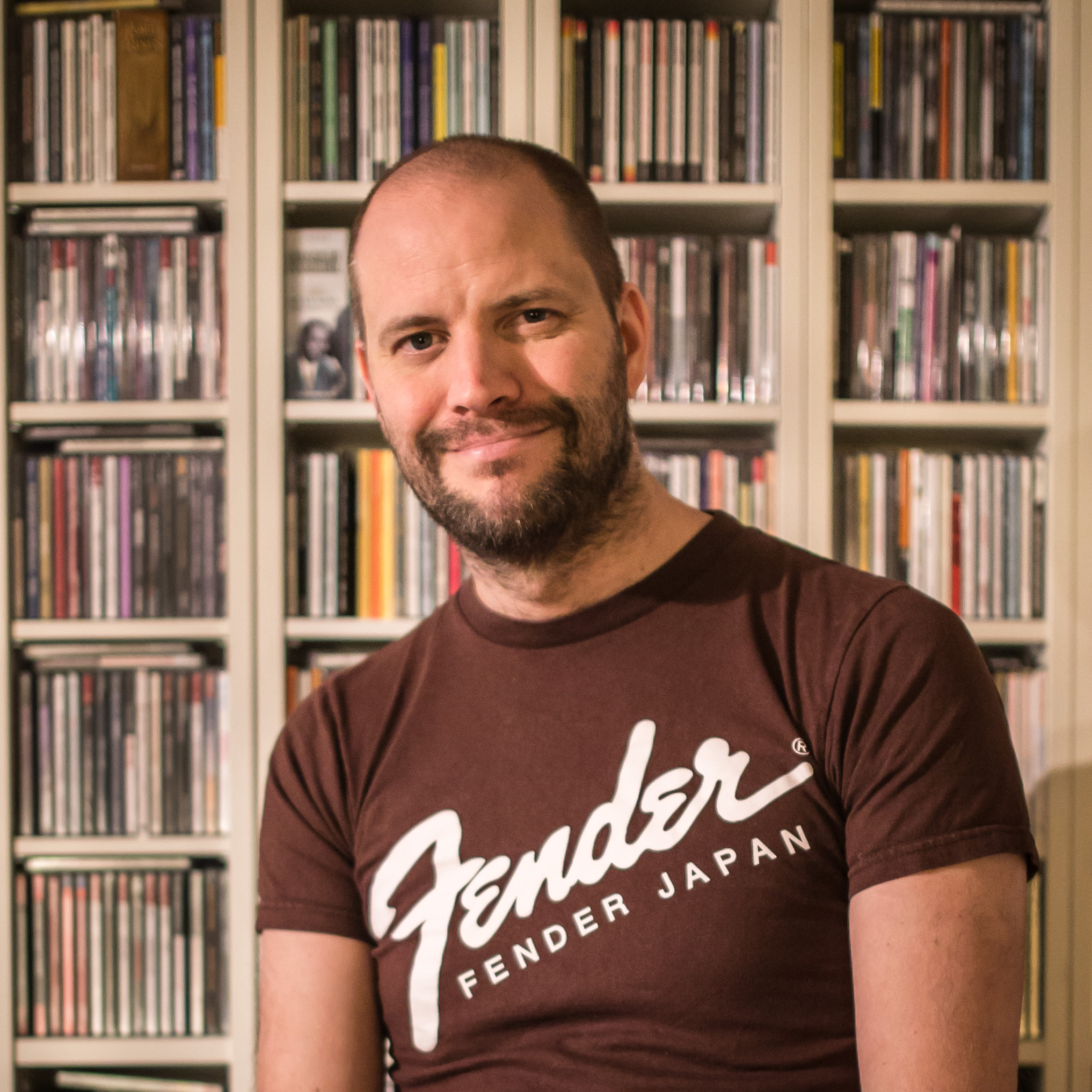 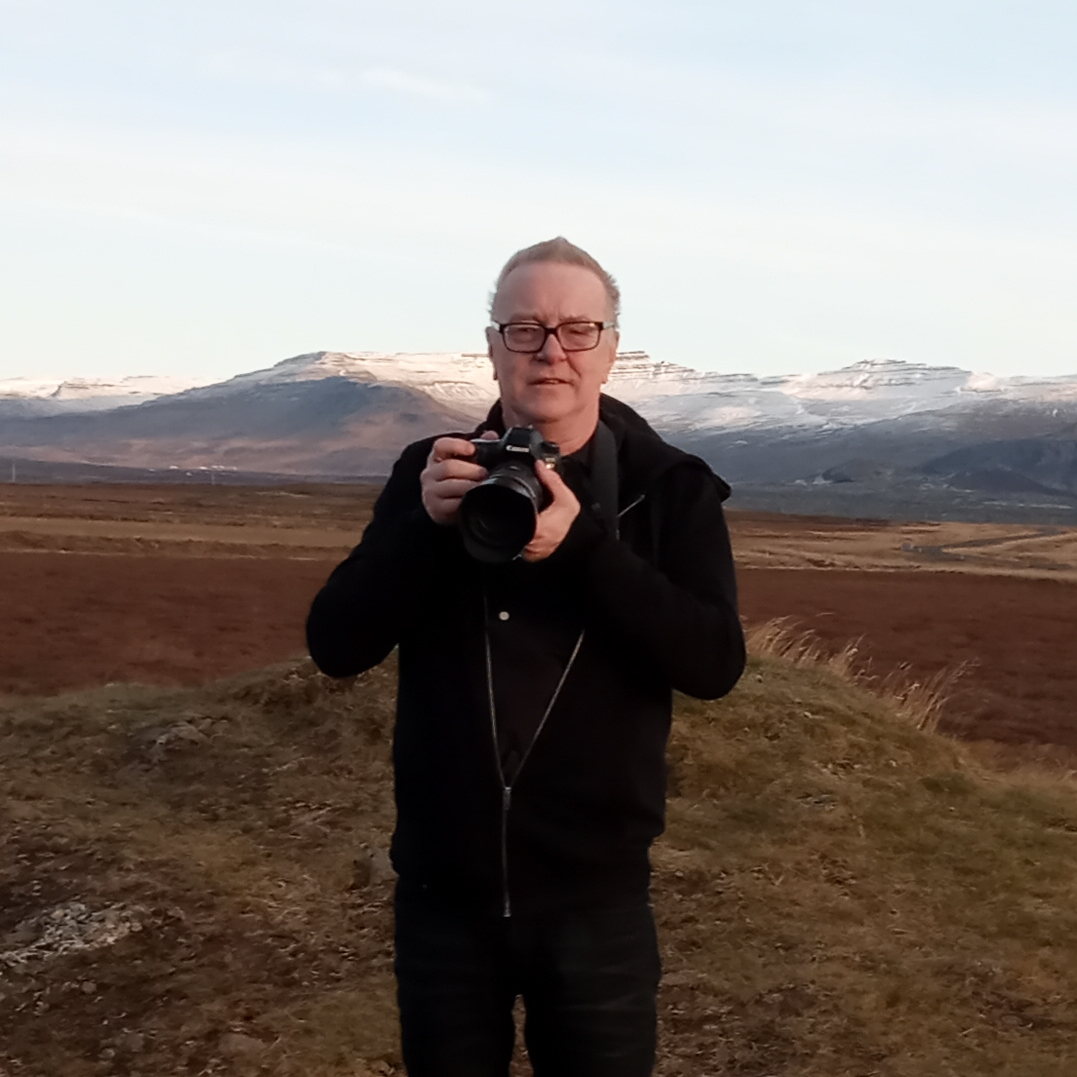 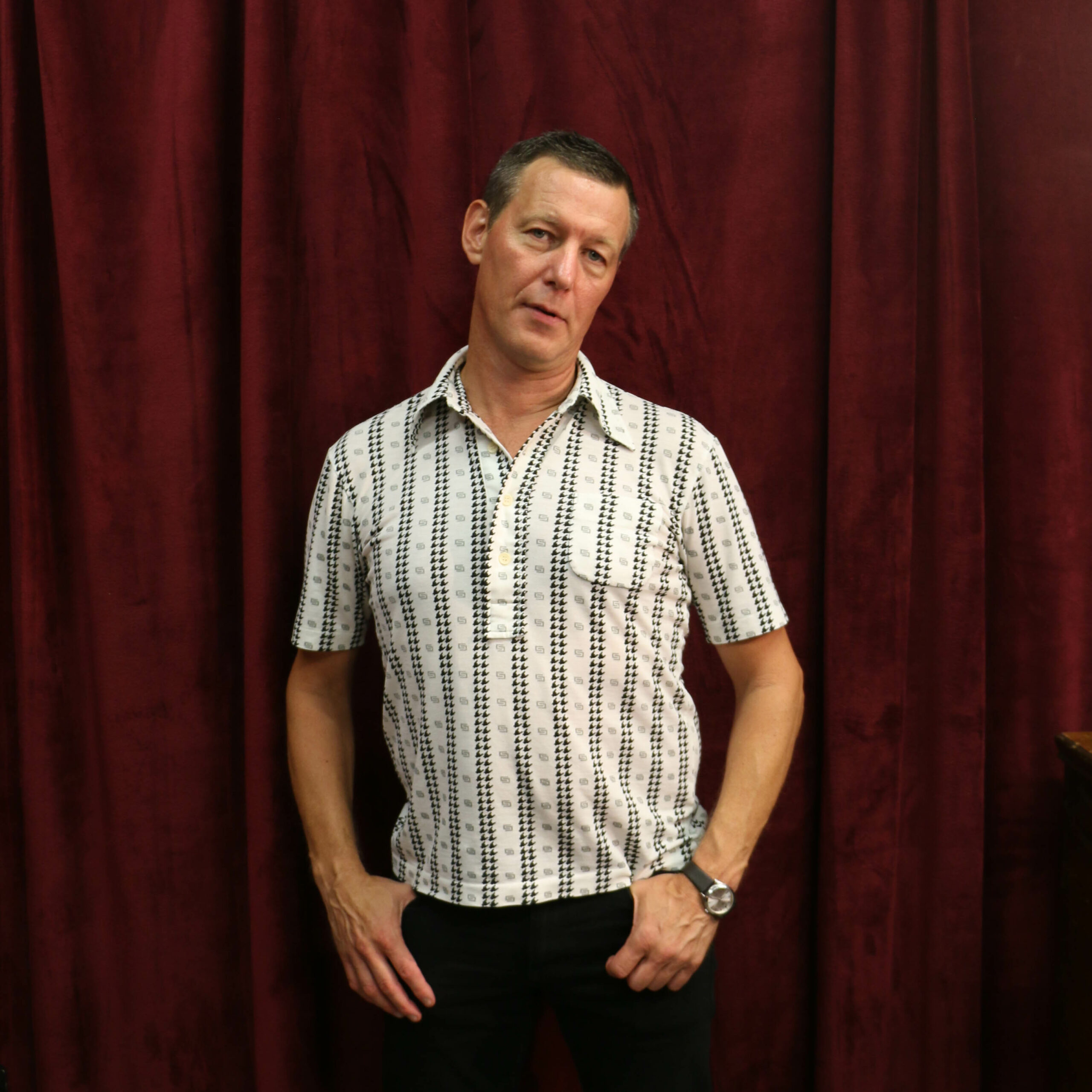 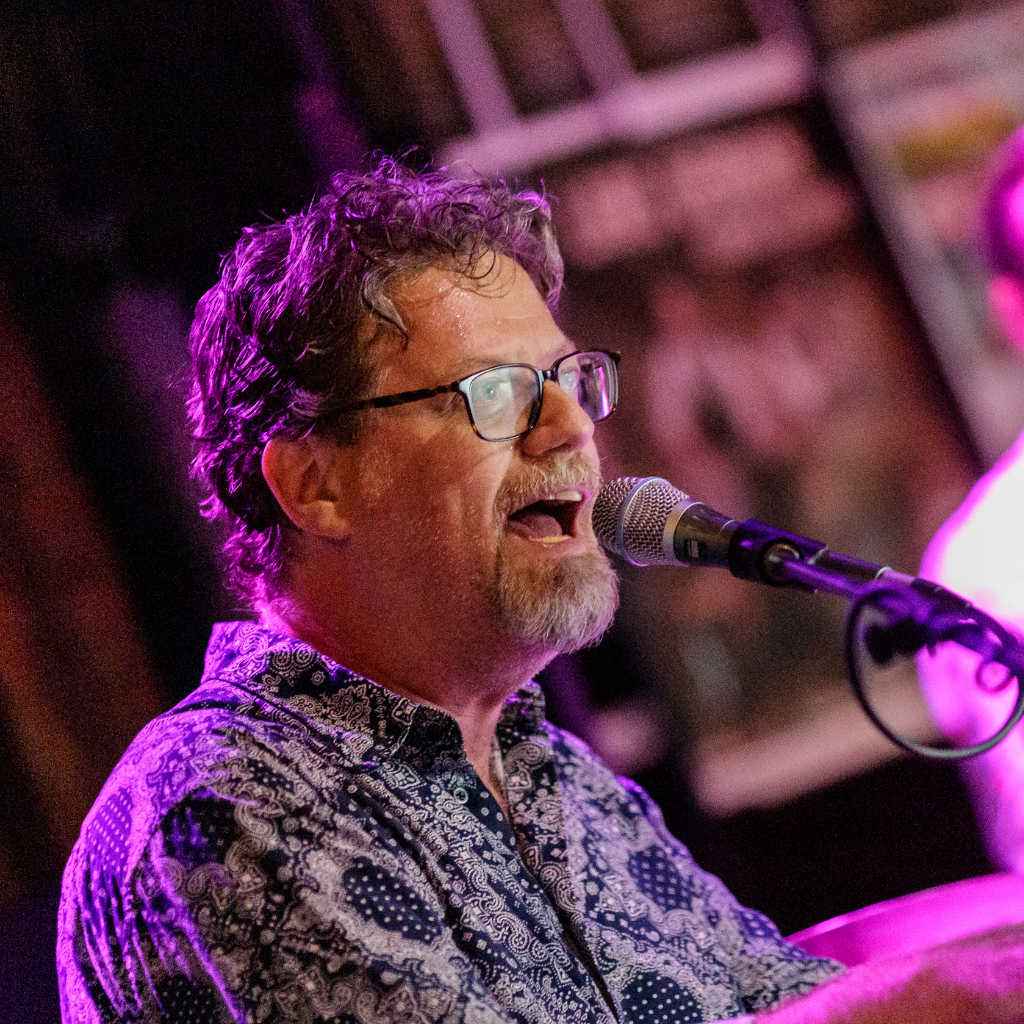 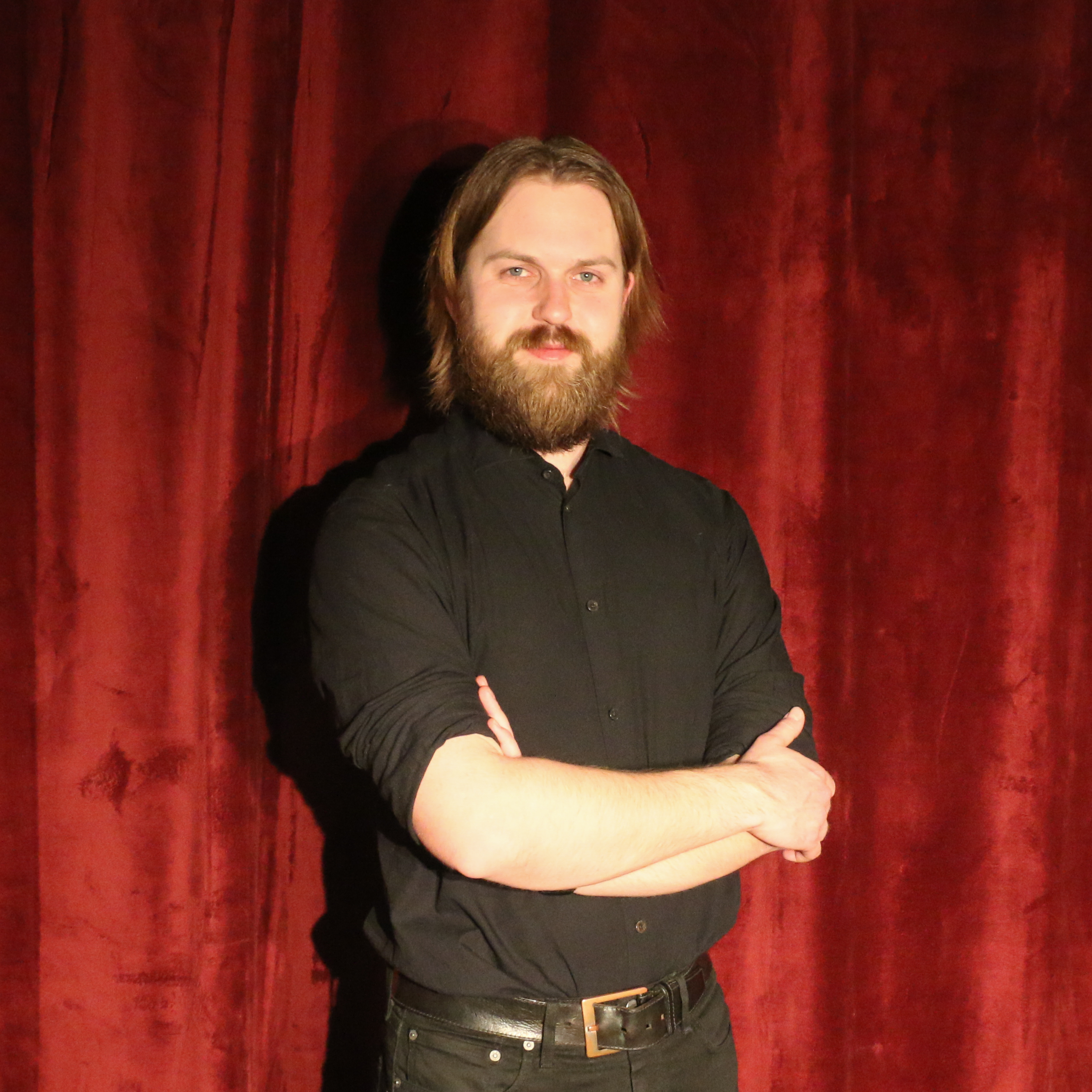 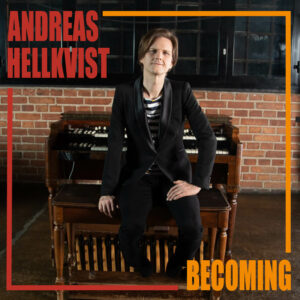 Andreas Hellkvist offers, with compositions of his own, a fresh take on the sound and style of the jazz organ trio format. Centered around the organ, he is accompanied by Samuel Hällkvist on guitar and Daniel Olsson on drums. Together they create music that is both groovy and uplifting, heartfelt... 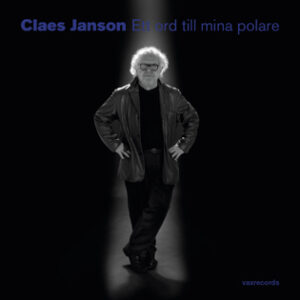 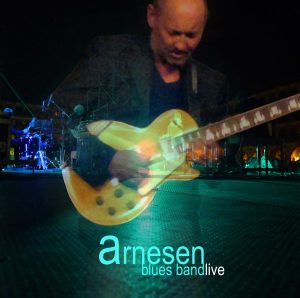 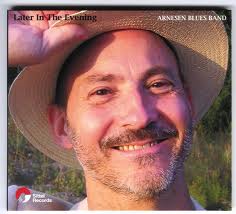 Later in the evening

My first album recording. Arnesen blues band had been around for about a year, and startingto find its sound and form. I broght my A100 and a borrowed Leslie 145. 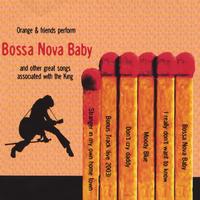 Bossa Nova Baby and other great songs associated with the king

My first recording with the Elvis tribute band. A nice collection of songs and a few organ solos thorwn into the mix 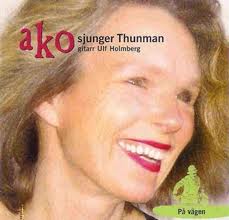 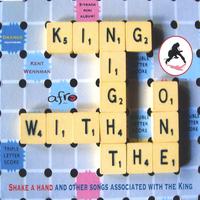 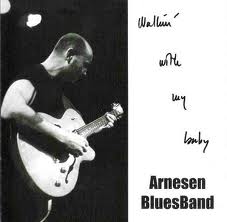 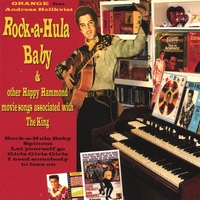 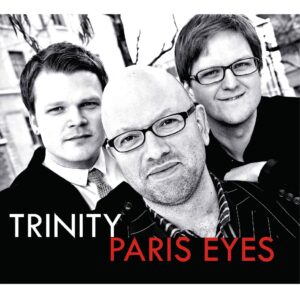 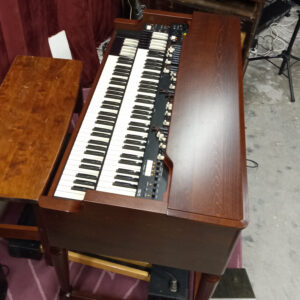 Since I got the XK5 Classic, it has becomine my new primary alternative to the B3. It's got the look and and sound but only half the weight. 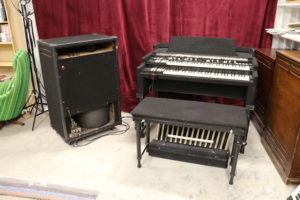 A custom chopped B3 that I imported from the states. It has all the original functonality, including the swell pedal and all bass pedal contacts. And- built in LED lights! 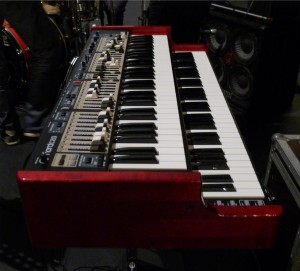 I've had the C2D since it came out in 2012 and it serves a valuable purpose in the collection, especially when size matters. 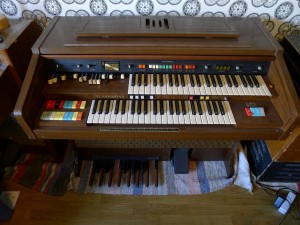 My party organ! Though I have to admit I don't playit a lot, you can make some fun music with it. 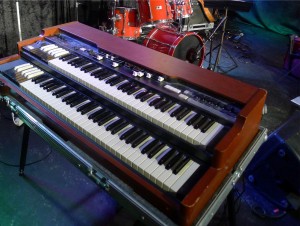 The XK33c was for a number of yearsmy primary alternative to the vintage organ. I've played it on a number of gigs and salso on a few records. 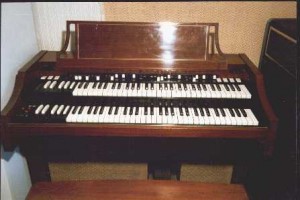 My first tonewheel organ, acquired in 1997. It's been on the road quite a lot but nowadays it mostly sits in my living room. 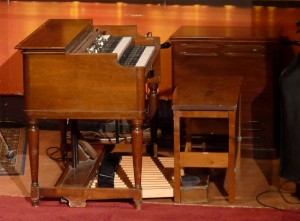 This has been my prinmary touring and recording organ for the last 10 years. Countless gigs and quite a few records.