To list all the merits and achievements of Wojtek is a daunting task to say the least and I won’t attempt to try. Though, suffices to say that his sax can be heard on many of the world’s most played recordings, including Justin Timberlake, The Weeknd, Pink and many others.

We started playing together when he and Kiralina started the Funk Ups. I can honestly say I have never met a sax player with an output that matches that of Wojtek’s. Kiralina has nicknamed him “Shark attack” and I do see why. 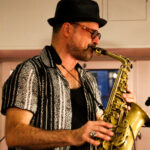 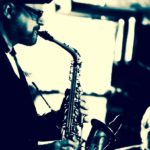 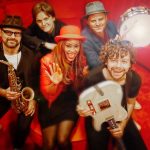 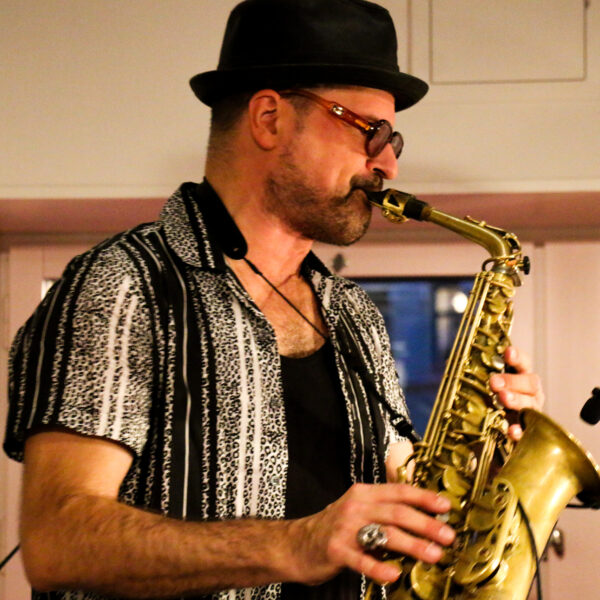