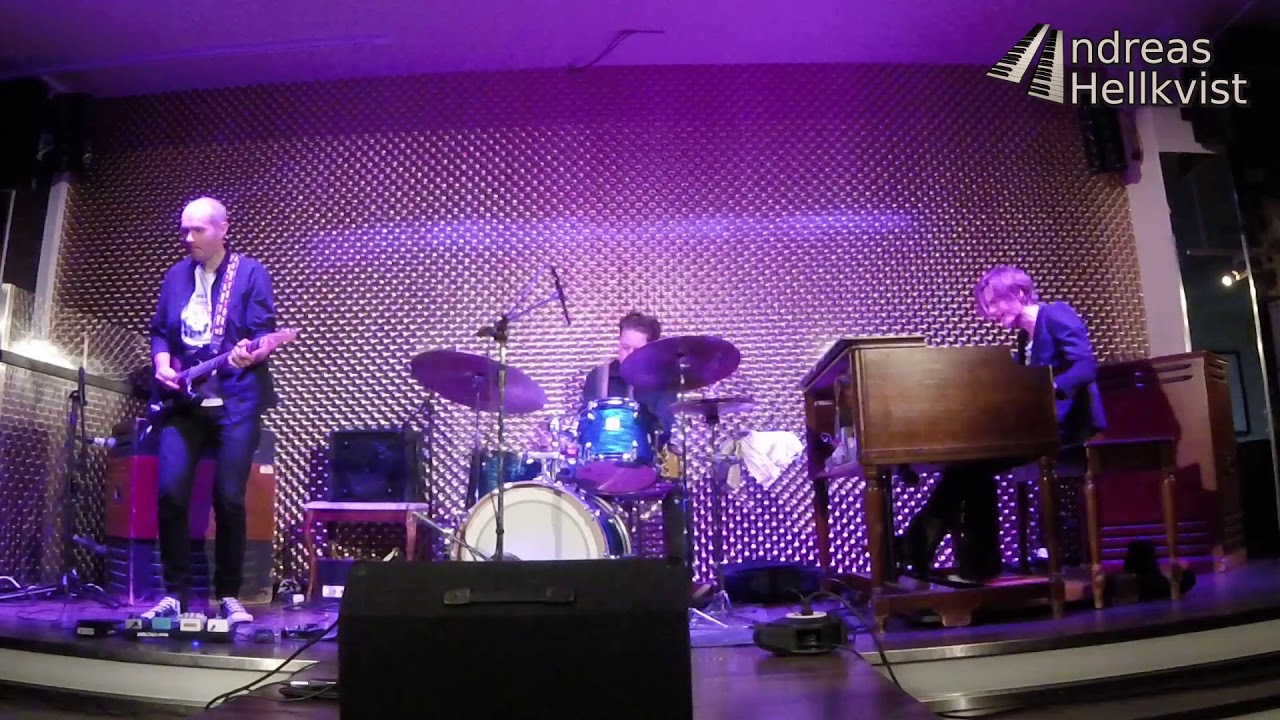 At this this last year I was preparing for the recording of my album “Becoming”. I was working on a new song and had promised to deliver some material to my fellow musicians by the end of the year. I made the deadline and sent them the song on new year’s eve. It was named Just Flowin’, and I have to say it’s one of the happiest songs I’ve ever written. Here’s the live version from the last gig of our release tour, with some other footage as well. Enjoy!
And if you haven’t done so yet, do check out the album!